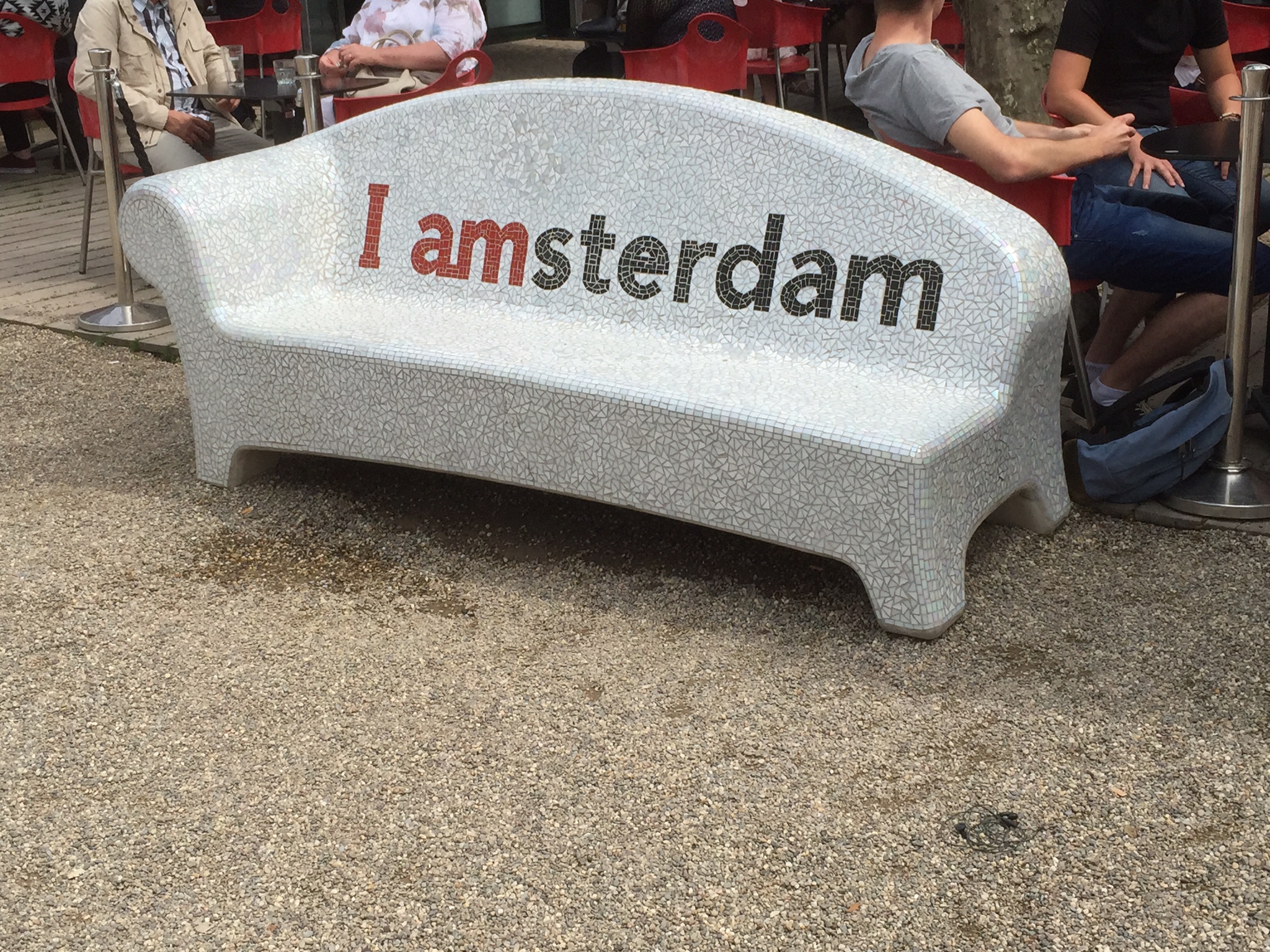 My second time in Amsterdam after 12 years I visited Amsterdam in 2003 and again in 2015, the difference is huge. My first visit was really horrible, I almost lost my camera by pick-pocketing and was shocked by the drugs and nudity. The city entirely changed after those 12 years, it is way more family friendly and much safer than before.

In 2003, I traveled with my elder brother from Egypt to Netherlands to receive an award from IEEE (Institute for Electrical and Electronics Engineers). I remember the big nude ads on the buildings everywhere, the warning signs of pick-pocketing were ubiquitous, and every restaurant or hotel we entered, presented us four menus:  food, wine, drug and prostitute menus, which was really disgusting to me. The trolley was old and too slow. The drug stores were ubiquitous, even the central train station had a big drug store. The police announced that the city was totally unsafe after 5 pm and getting out would be at one’s own risk. The TV was shocking, it was the first time I knew what porn, gay and lesbians movies really are. With unconscious reflex action, I switched the channels so fast, and after few minutes, I gave up and turned it off. The cultural shock was shattering, Amsterdam was a city where illegal was legal!

In 2015, I traveled with my daughter and my husband, I was worried about what my daughter might see and learn. The warning signs were totally removed, I saw police in the city, I could not spot any drug store anymore and no more big ads on the buildings at all. We loved the new city trolley. Even the TV was interesting and had American kids’ channels. When we entered the hotel room, my daughter automatically turned on the TV, I was surprised by the following nice welcome message: About the sightseeing, it was my first time to visit the National Maritime Museum, it was really interesting to see the old Atlases there and how they used to sail around the world. We were surprised by the world maps before Columbus. There was a nice feature of e-mailing a scanned map, I e-mailed myself this map of Palestine. Many places were still amazing as they were 12 years ago like: the churches, the museums, the canal cruise, the pigeons, the flower market, the flea market, and the Nemo Science Center. In Nemo, my daughter enjoyed its new scientific lab so much. Finally, about the food, we really enjoyed the Old Amsterdam cheeses, the famous Vlaams Friteshuis fries and we took some minutes to understand the “raw meat” sandwich in the menu at a Dutch oriental restaurant.

It is really beautiful to find a city that developed itself like this. Amsterdam this time was a new fresh city, I felt as if I had never been there before.

Art is therapy… Teen Visions ‘15
My article at Harvard Extension School Paper: What makes life worth living?
My article at Medium Partner Program: Big Brother Tech Can Save You Or Crush You
AmsterdamFamilyTravelfriesmovenpickNemoTravel
by Engy Fouda
0 Comments 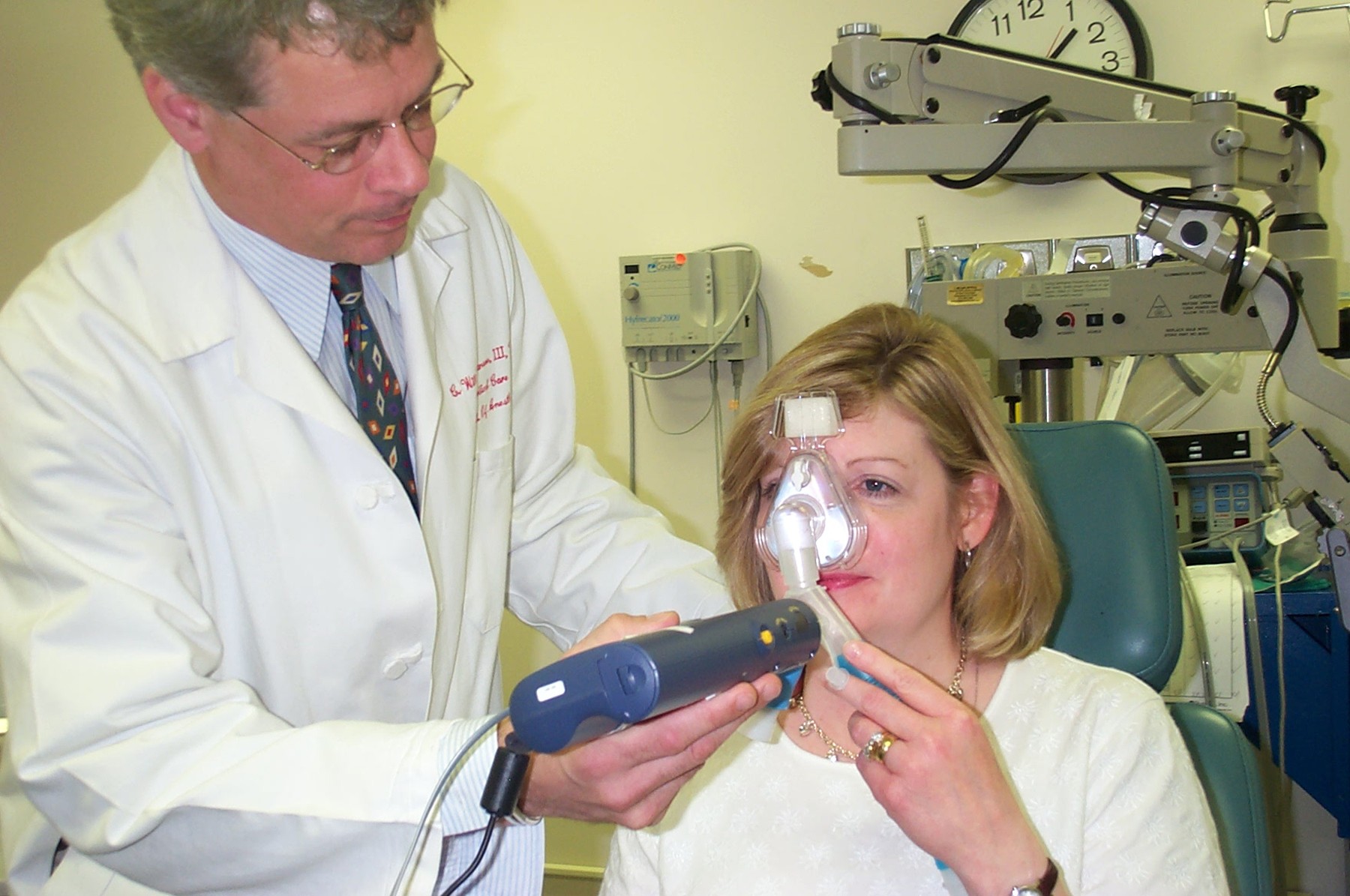 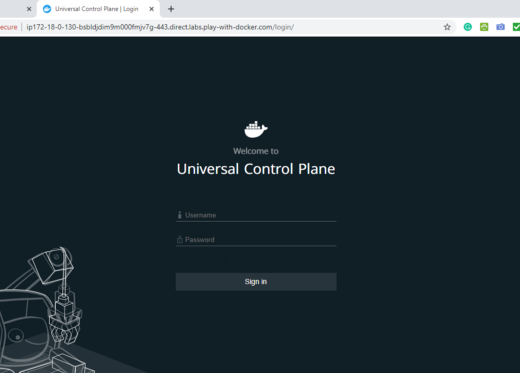 My new article at Towards Data Science: How to try Docker EE UCP for free? 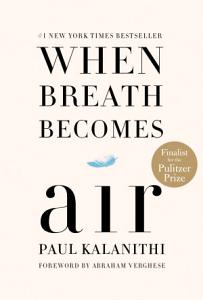 My article at Harvard Extension School Paper: What makes life worth living?

My contribution to CNN iReport: A Muslim lobby as a counterattack to Fear Inc.