A Muslim lobby as a counterattack to Fear Inc.

A Muslim lobby as a counterattack to Fear Inc.

According to a recent report and investigation by the Center for American Progress (CAP), Fear Inc. is a $57 million fund network acting with the goal of spreading Islamophobia and hatred against Muslim minorities. It makes money out of what CAP describes as a “hate” business. A number of American Muslim organizations formed a coalition to launch what they described as a Muslim lobby to counter the increasing influence of Islamophobia.

The network funds misinformation from the so-called experts, who exploit a larger network of politicians, media outlets and organizations. “The name Fear Inc. is an analogy [to suggest] that a relative small group of people are pushing [towards] these ideas. They are similar to a corporation because they are making large amounts of money [by] spreading hateful messages,” said Ken Gude, senior fellow with the national security team at CAP and a member of the crew who developed Fear Inc. reports. Misinformation experts with the echo chamber amplify the Islamophobia to the public and mislead them.

A coalition of leading national and local American Muslim organizations coalesced to form a Muslim lobby, also known as The US Council of Muslim Organizations (USCMO). USCMO hosted the first National Muslim Advocacy Day in Capitol Hill in Washington, D.C. on April 13, 2015. However, still at its inception, the Muslim lobby faces significant challenges in reaching media, and influencing legislation.

One of the main goals of the Muslim lobby is to pushback against the daily stereotyping of Muslims in the media. Moustafa Elhusseiny, broadcaster in Al Jazeera network, expressed his frustration with prevalent stereotypes of Muslims and Arabs, saying: “Americans who do not have Muslims in their social circles, carry the stereotype of the Muslim as a terrorist, and an Arab as a potential threat. Some people cringe when they hear my name!”

The Fear Inc. and Islamophobia can be demonstrated by the following polls that were conducted in September 29, 2015 by the Public Policy Polling in North Carolina.

Gude added that the current Muslim lobby is doing well, but it is not enough. There is a need of more organizations to spread out. Anyone who is counterattacking the Islamophobia should focus on having more communication with the media and the reporters covering the presidential campaigns. For example, on Trump’s campaign, the media focused most on “Obama is Muslim” as a smear. It is a smear but the response should not have been directed to that only. The response should have been to push back on the whole notion.  The media should get educated on how to talk about such issues.

As a reaction to Ben Carson’s Islamophobic attacks during his presidential campaign, Mike Ghouse co-founded the American Muslim Institution. “Bigoted people might not change their minds but when we talk in media on a daily basis, stand out and respond. This push back will make them hesitate to say any false statement again. After two or three years, they will not do it”, said Ghouse.

The Muslim lobby is faced with several challenges on both the Muslim and non-Muslim fronts. On the one hand, very few American Muslims know about the new coalition. “The Muslim community in the Unites States is self-enclosed. Even the organizations and Sheiks do not show up in the advocacy and human rights events. They neither interact with the American society nor support any persecuted minority groups from Latinos, and Blacks,” Elhusseiny said.

On the other hand, the wider public still harbors significant prejudices against Islam and Muslims. In 2014, the Pew Research Center conducted a survey about positive thinking towards Muslims; Republicans ratings were 33%, and Democrats ratings were 47%.

The FBI crime rate reported on their website stated that the Anti-Muslim cases has slightly increased from 2012 to 2014. The Southern Poverty Law Center stated that the Islamophobia in the United States goes into overdrive following France attacks. In 2015,  crimes such as Chapel Hill shooting, the discrimination incidents such as Ahmed Mohamed’s arrest in Dallas, and the latest anti-Muslim statements made by the Republican presidential candidates.

“It is highly required to found a new educational organization to train new cadres to represent the Muslims. The education can be done through conferences and workshops,” Hesham El-Meligy, 2013 NYC comptroller candidate, co-founder of Muslims for Liberty (M4L), added.

El-Meligy added that M4L is making conferences to correct people’s misinformation about Islam through the American Constitution. The audience is from the Tea Party. M4L is arranging a conference to counter Carson’s false claims with three of his campaign managers.

El-Meligy and Elhusseiny both emphasized that Muslims should be keener to vote. Muslims’ population should show up in: the voting base, the city council and the senate candidates.

Gude declared that, from the legislative perspective, most of the Muslim organizations are playing defense. None tried to issue a law specific to Muslims, as this is not the target. It should be for all religions not only Muslims. The organizations are mainly concerned to stop the NYPD surveillance programs and the anti-Sharia bill. USCMO announced on their website that the domestic priorities of the American Muslim community, includes: “Calling on Congress to urge the U.S. Department of Justice to amend its racial profiling guidance for federal law enforcement by removing any existing loopholes that continue to permit profiling in the name of national security, domestic surveillance and policing the border. Many of these programs have disproportionately targeted Latinos, Muslims and other minorities, and raise serious due process concerns.”

Gude declared that stigmatization and training of law enforcement to profile Muslims and monitor every mosque as a counter-terrorism strategy had negative consequences and lead to many false alarms. Moreover, he said that there should be no aligning based on practicing any religion, the society should stand out against Anti-Muslim, Anti-Jew, Anti-Christian, and Anti-Atheist.

Nevertheless, Ghouse added, “Muslims are safe in the United States, it is better than any other country in the world. It is a good country, it supports free speech and I am blessed to be here.”

Gude concluded that here is no big Fear Inc. report yet, but they intend to monitor and comment on the direction of the media, shed some light on respectful Muslims to recognize them and push back the Islamophobia during the presidential campaign. Probably they will produce shorter videos to combat the negative Muslims’ stereotyping.

Acknowledgement: Thanks to Yomna Ali and Michael Fitzgerald for their editing.

Free your mind and watch the new you!
My article at Harvard Extension School Paper: What makes life worth living?
My Master's Capstone Project at Harvard University: Political Detainees in Egypt
Anti-MuslimFearIncIslamophobiaMulsimLobbyMuslimsInAmericapolitics
by Engy Fouda
1 Comments 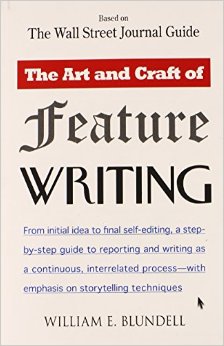 The Mother is her child’s best teacher 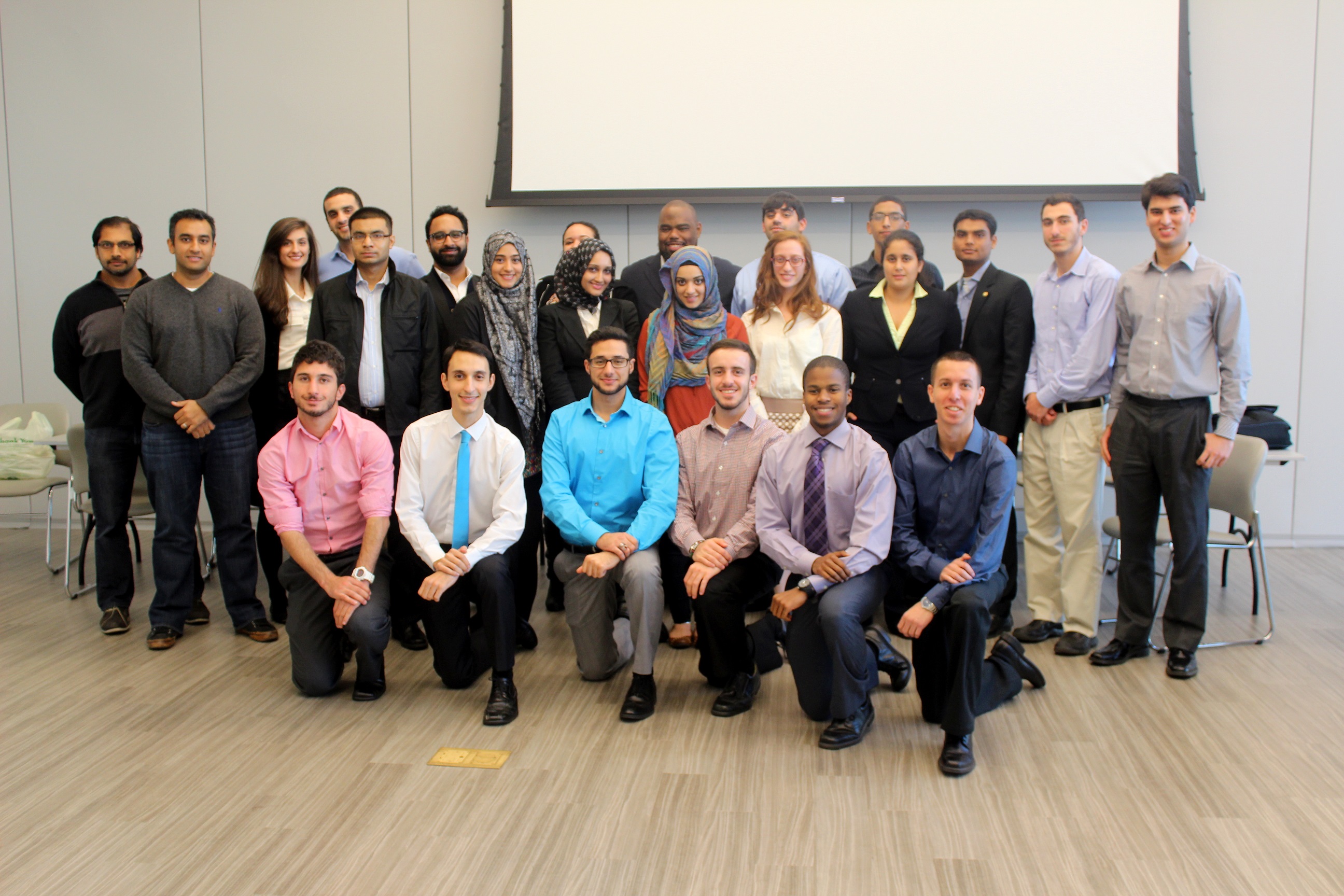