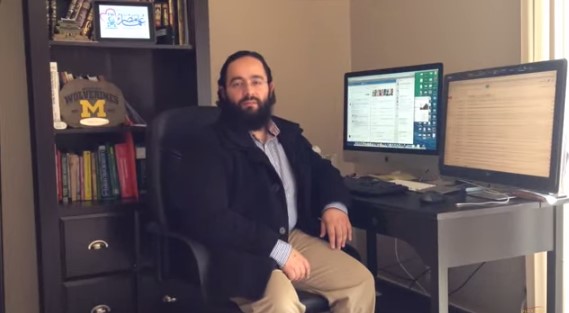 Dr. Khaled Alashmouny talking about Egypt Scholars Inc., having its logo in Arabic on the shelf behind him.

When Khaled Alashmouny was 10 years old, he used to fix burned AC fuse by twisting 3 filaments of a copper wire and inserting them instead of the fuse to get the AC working again. A couple years later he was electrically shocked many times while playing: “disassembly the refrigerator” to make some measurements with his new toy “multi-meter.”

Alashmouny said that his greatest contribution though is as the force behind the prevailing scientific and technological online hub represented in a non-profit organization called Egypt Scholars (ES) Inc. The Egyptian revolution demonstrated how networking people through social media can change the world face politically. It inspired him to embark a new scientific and technical volunteering initiative. After discussions with a small group of graduate students and professionals living in different parts of the world, they collaborated to set up ES as a new ecosystem with slogan: “Every Mind makes a Difference.”

”The one must work on something that prosper not during his life but extends its benefits after his lifetime,” Alashmouny said.

They started with a Facebook page then a wiki-site then currently a complete online platform. “We surmounted the limits of the limits,” Dr. Amjad Abu Jbara, Applied Scientist in Microsoft and ES Board Member said.

Egypt Scholars is not Alashmouny’s first experience in volunteering and gathering people to give sessions and share research experience. In 2010, he was the chair for engineering symposium in University in Michigan, the university awarded him “College of Engineering Distinguished Leadership Award,” for his exceptional contributions.

“He is very persistent, very diligent and always know how to find time,” Dr. Ahmed Hassan, Researcher in Microsoft Research and ES Board member said. ES should focus on more precise goals in 2015, “When there is a far away goal, you run in too many directions wishing any get you closer to your dream,” he added.

Alashmouny was an apathetic teenager, until a day he got sick and his doctor sarcastically remarked on that attitude but his mother zealously strove to vindicate his behavior. “It was a turning point in my life, when I found my Mom thinks that well of me, I reclaimed, to not let her down,” said Alashmouny.

“He has immense passion and his ambition sometimes exceed what all of us as volunteers can afford!” Dr. Abdelrehim Ahmed, Researcher in Microsoft and ES pioneer member said. Dr. Ahmed concurred that currently, empowering the students and teaching them how to make research and how to apply for Masters and Ph.D. degrees abroad are the most important tasks for ES.

Alashmouny envisions Egypt regaining its position as a cornerstone center for excellence in modern sciences, high-tech industries and entrepreneurship. “I learned that the one should develop and invest in the people not the land.”

Do not kill curiosity but stay safe!
A Muslim lobby as a counterattack to Fear Inc.
My new article at Towards Data Science: How to try Docker EE UCP for free?
DonateEgyptScholarsTechTechnologyvolunteering
by Engy Fouda
0 Comments 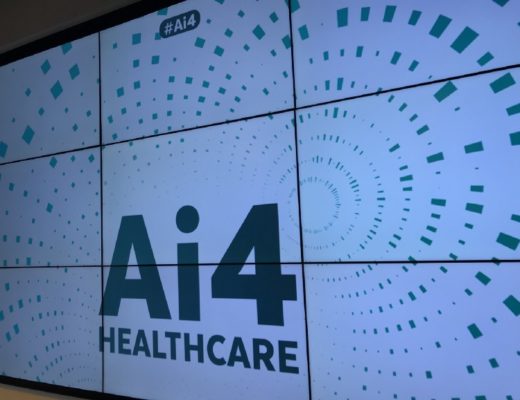 My article at Medium: Ai4 Healthcare 2019 proves that AI can save lives 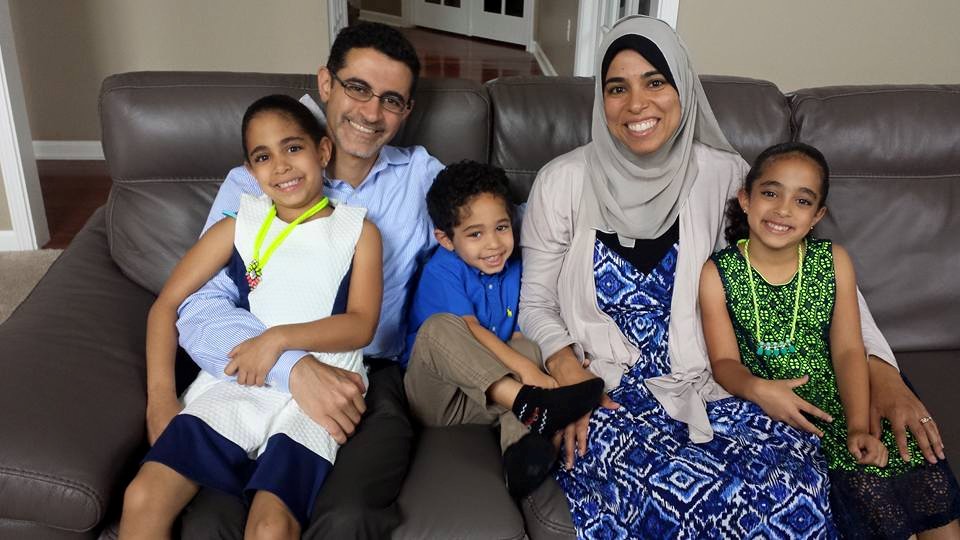 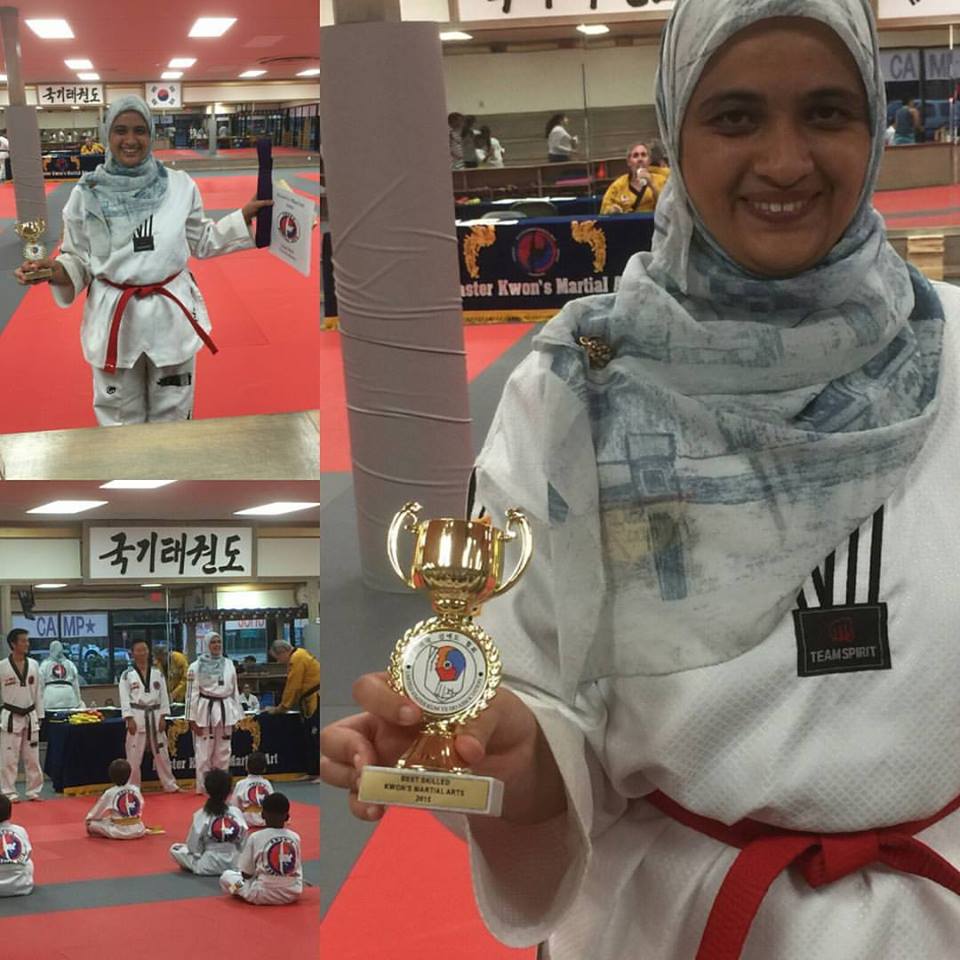 Free your mind and watch the new you!